The other night, after FaceTiming with my nieces, a realization struck me – the sun was about to set and that night was a full moon. Shooting up out of my bed, I knew there was only one place I wanted to go – this little secret spot I discovered on one of my many afternoon strolls through the city. One day, I’d stumbled across George Sterling Park, which I soon realized (after climbing three sets of steep stairs) had one of the best views of the Golden Gate in the city. That’s the thing about San Francisco, you always have to work to get anywhere – but once you do it’s 100% worth it – the views from the tops of the hills in this city are breathtaking. After staring at the view for a while, I left the park, and walked uphill even farther until I reached Lombard (aka the windiest road in the world). Instead of walking down it’s twist and turns, I went the opposite direction down Hyde towards Fisherman’s Wharf. I don’t know what made me turn left at the unassuming sidewalk in front of the Norwegian Church, but my life will be forever changed because I did. What seems like a sidewalk leading to nowhere (except someones yard that I was undoubtedly trespassing on) led to an incredible panoramic view of the city like I had never seen before. In the daylight it was spectacular, and that night, with the full moon, I knew it would be even more amazing. I have to say, despite how happy I am with how these pictures turned out, it could never replicate the feeling of standing on that random concrete path in some rich person’s yard and thinking what a magical place this city is and how blessed I am to even witness the beauty it holds. 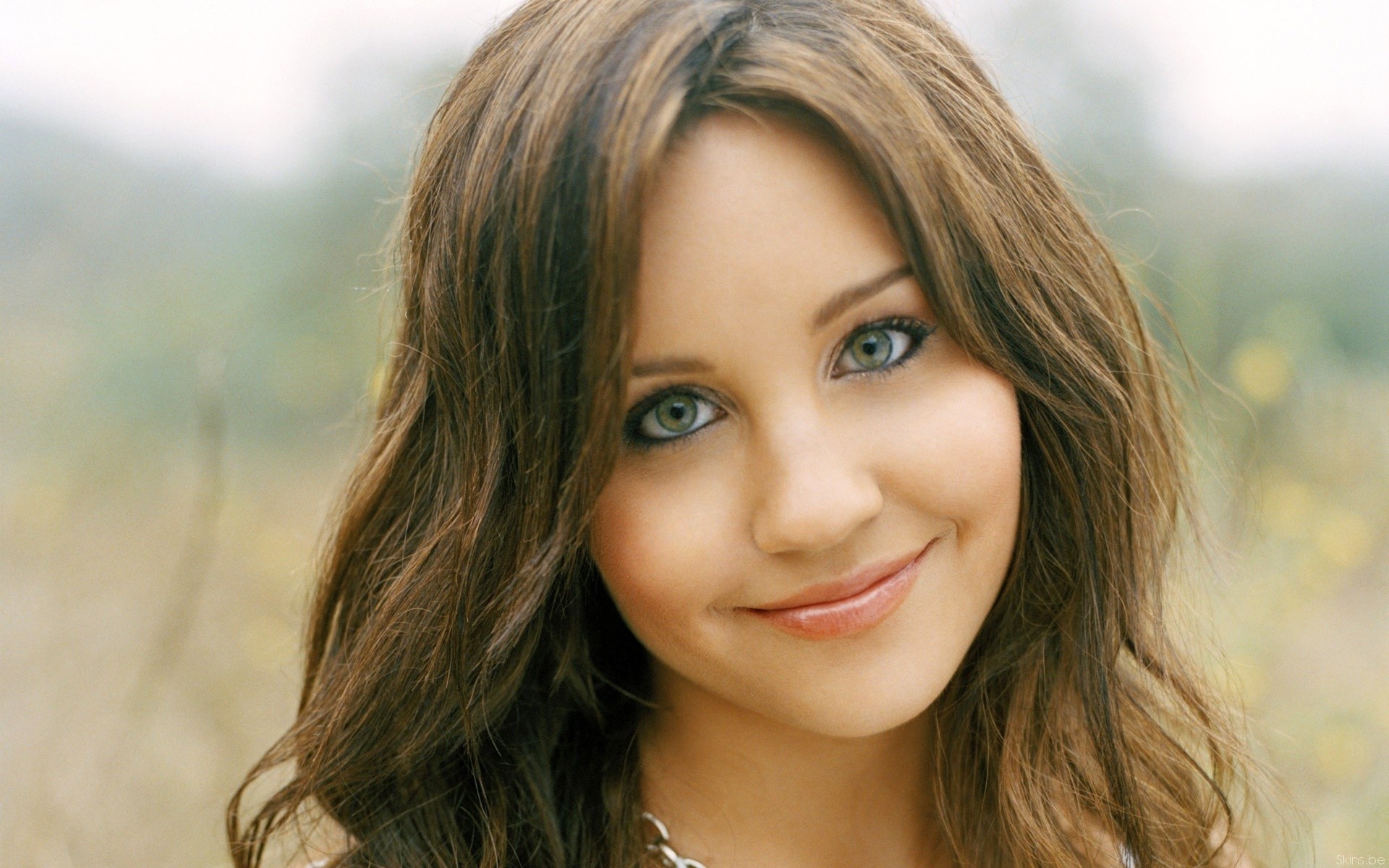